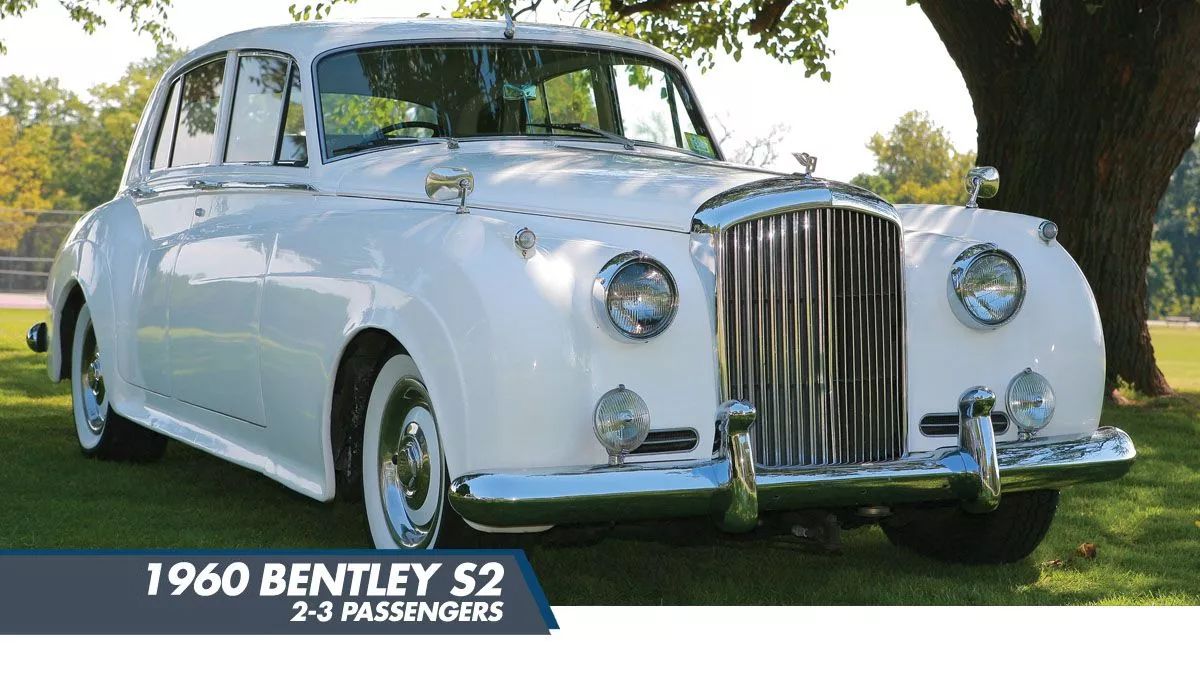 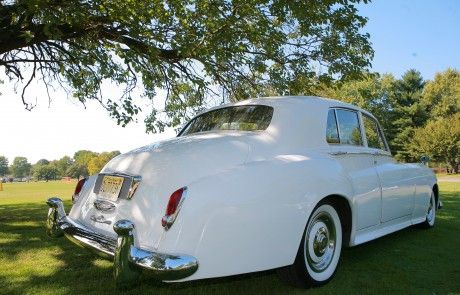 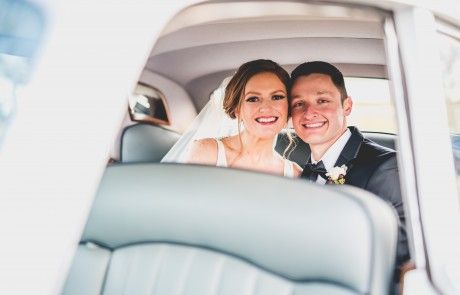 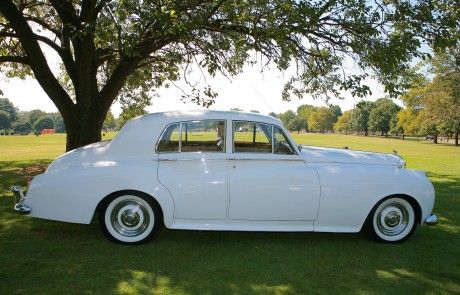 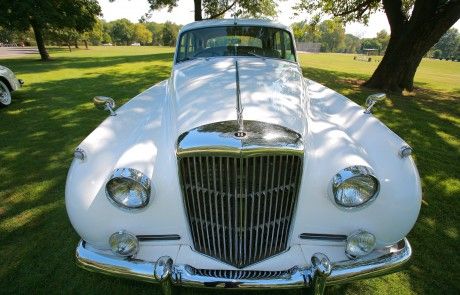 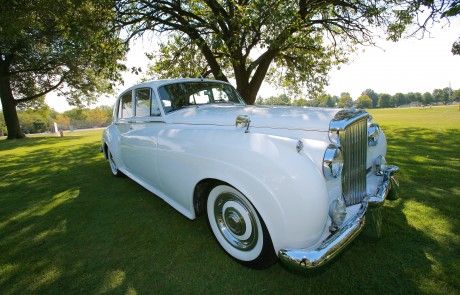 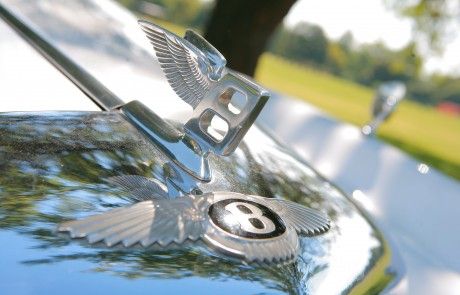 Style and Luxury. The Bentley S2 Is The Best of Both Worlds!

The Bentley S2 was introduced in 1959 and produced until 1962. The S2 replaced the S1 and would later be replaced by the S3. The Rolls-Royce Silver Cloud II and the Bentley S2 are nearly identical. The Bentley S2 is considered by many to be the greatest of the S-series. These four-door touring sedans were well known for their ample room for four passengers and their luggage. This expertly restored 1960 Bentley S2 continues that tradition and is meticulously maintained inside and out.

The 1960 Bentley S2 along with our 1962 Bentley S2 is one of our most requested antique limousines for hire and the best choice for weddings. It not only adds an unparalleled touch of elegance to this very important occasion, but it also makes for everlasting memories. In addition to weddings, the Bentley S2 is perfect for chose to make a grand entrance for your upcoming prom, anniversaries, quinceaneras, or any other special event. Call us today to find out more about this exquisite antique car. 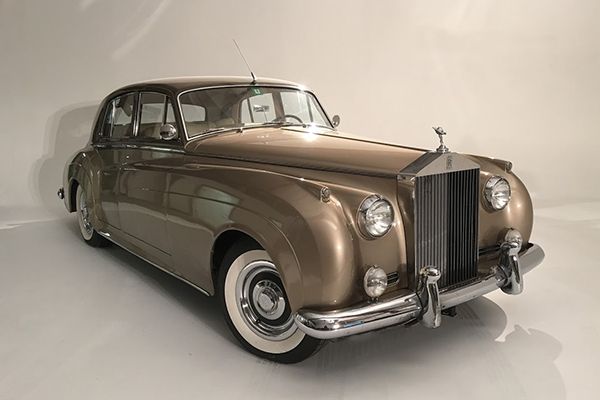 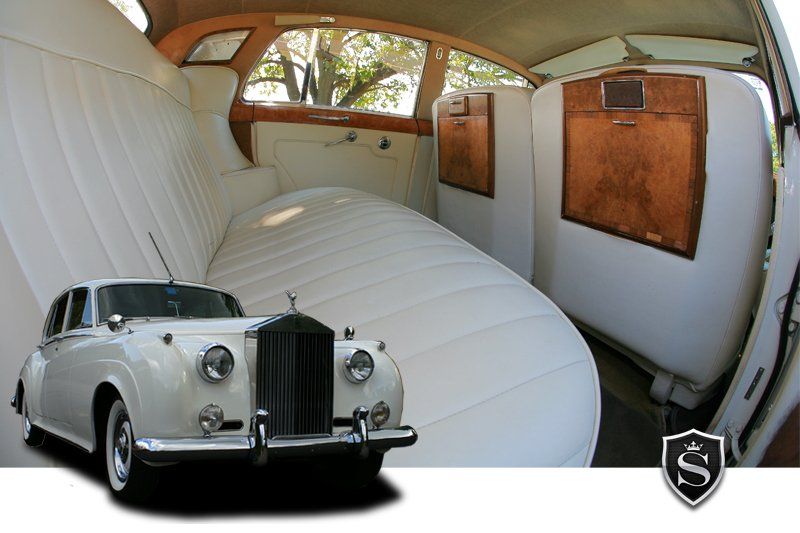 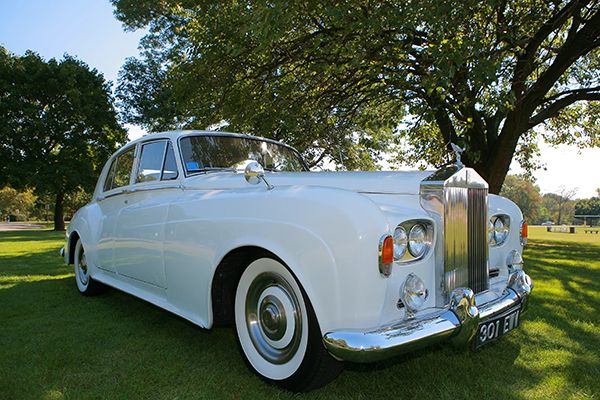 Please fill out the form below and one of our team members will get back to you shortly with your custom quote. You can also use our chat feature below to speak with one of our event specialists right now to ask questions and get a quote. We look forward to assisting you!

Why choose Santos VIP for your event?

Consistency in providing excellent service is paramount to us.  Our approach is to always go above and beyond to make certain that all of your expectations are met and surpassed. Our clients are like family and we take great pride in the high level of service we provide and that is why our superb, award winning customer service is unmatched in the industry.

We have one of the largest, most diverse fleet of vintage cars, luxury limousines and party buses in the NJ / NY area.  All of our vehicles are professionally and meticulously maintained to the highest standards, ensuring that they will arrive the day of your event on time and in showroom condition.

We are super passionate about what we do and it shows.  After providing transportation for thousands of events, we have built a solid reputation as one of the top limousine companies in the area.  We are also the preferred limousine service at some of the top banquet facilities in NJ and the most highly reviewed limousine service on theknot.com and weddingwire.com.